1. Some people think that in order to continue improving the quality of high school education, students should be encouraged to evaluate and criticize their teachers, while others assume this could result in the loss of respect and discipline in the classroom. Discuss both views and give your opinion.

2. Children can learn effectively from watching television. Therefore, children should be encouraged to watch television regularly both at home and at school. To what extent do you agree or disagree?

3. Nowadays, not enough students choose science subjects in universities in many countries. What are the reasons? What effects does it have on the society?

1. Some people prefer to provide help and support directly to those who need it in their local community. Others, however, prefer to give the money to national and international charitable organizations. Discuss both views and give your opinion.

2. Some people believe that the best way to produce a happier society is to ensure that there are only small differences between the richest and the poorest members. To what extent do you agree or disagree?

3. In many countries, average life expectancy is increasing. What problems will this cause for individuals and society? And what measures should be taken to reduce the impact of aging populations?

4. Today, many young people change jobs or careers after a few years. What are the reasons for this? Do you think the advantages outweigh its disadvantages?

5. It is better for people to be unemployed than to be employed without enjoyment. To what extent do you agree or disagree?

2. Some people think that the government should ban dangerous sports, but others think people should be free to do whatever sport activities they choose. Discuss both views and give your own opinion.

3. Some people believe that the government has the duty to ensure its citizens have a healthy diet, while others believe it is individual responsibility to care for their diet and health. Discuss both sides and give your own opinion.

1. Some people think that robots are very important to human’s future development, while others think they are dangerous and have negative effects on society. Discuss both views and give your opinion.

2. Online shopping now is replacing shopping in store. Do you think it is a positive or negative development?

1. Some people think news has no connection to people’s lives, so it is a waste of time to read the news in the newspaper and watch news programs on television. To what extent do you agree or disagree?

2. Some people regard video games as harmless fun, or even as a useful educational tool. Others, however, believe that video games are having an adverse effect on the people who play them. In your opinion, do the drawbacks of video games outweigh the benefits?

1. Some languages are increasing in use, while the use of many others is declining. Do you think this is a positive or negative development?

2. The restoration of old buildings in major cities in the world spends numerous government expenditures. This money should be used in new housing and road development. To what extent do you agree or disagree?

1. Today, with an increasing demand for fuel source, such as oil and natural gas, human beings should explore them in some remote and untouched regions and areas. Do you think advantages outweigh its disadvantages?

2. Environmental problems are too big for the individual country or individual person to address. We have reached to a stage where the only way to protect environment is at an international level.To what extent do you agree or disagree? 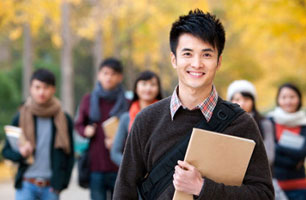 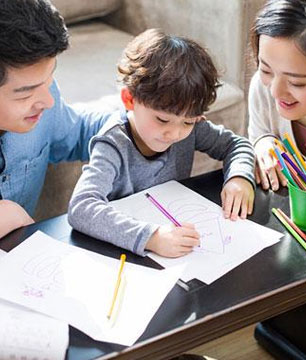